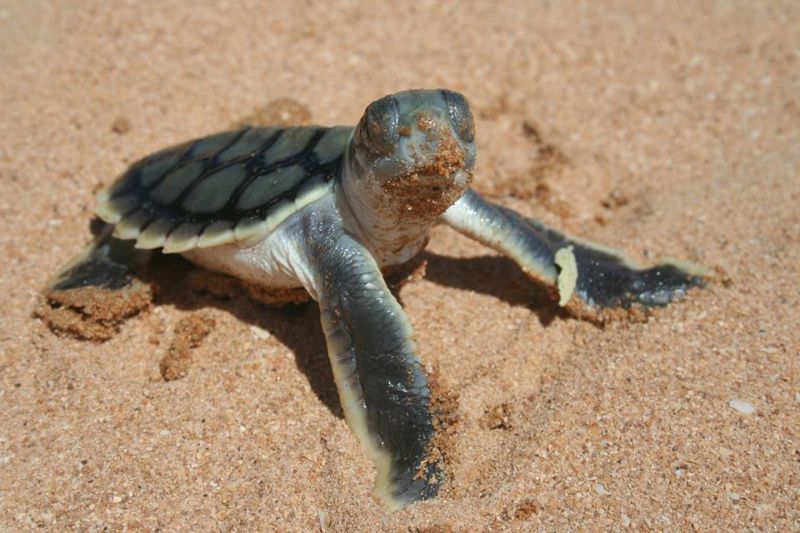 Marine parks are the best defense strategy we have for our Top End sea life. Properly managed marine parks give our marine habitats the best possible chance of remaining healthy and sustaining natural populations of sea life. Like many things in life it is both quality and quantity which matters when establishing marine parks.

Currently less than 3% of our Territory and federal waters are highly protected in marine sanctuaries. Find out more about the difference between state and federal marine parks here.

The Northern Territory government is responsible for the management of waters extending from the coastline out to 3 nautical miles, or 5.5 kilometers, including bays and estuaries. AMCS has worked for many years to advocate for marine parks in the Top End and welcomed the 2012 announcement of the Territory's third marine park – Limmen Bight Marine Park. The Territory's marine parks equate to 4.4% of NT waters, or around 3200 km2. Of this only 700km2 – less than 1% - are highly protected marine sanctuaries which provide the best possible protection for our marine life. The two longer standing marine parks are Kakadu National Park and Cobourg Marine Park.