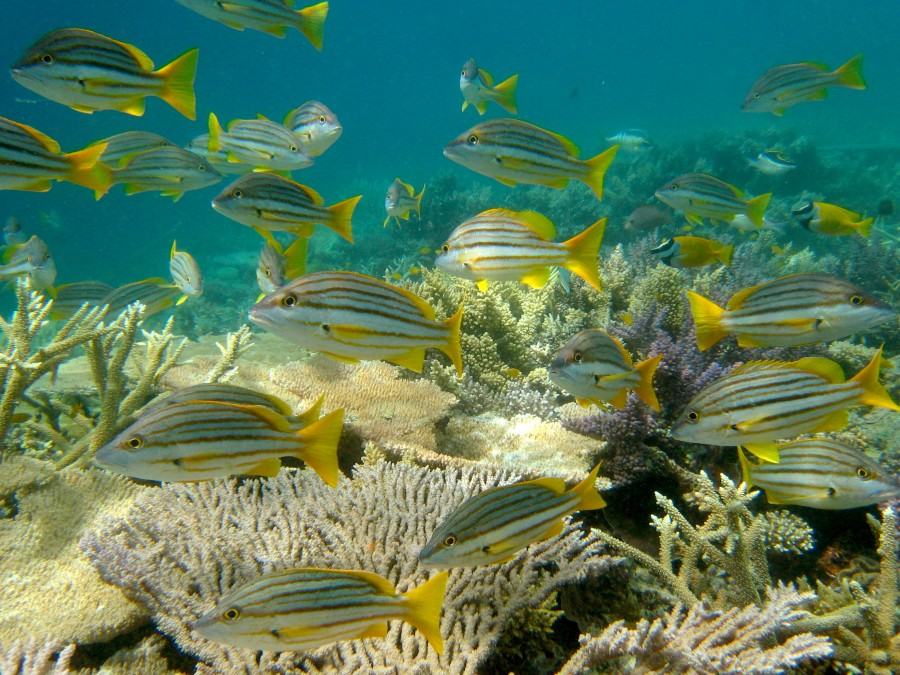 Scientists now know that popular reef fish species in the Territory are in serious decline due to overfishing.  Fish such as Golden Snapper and Black Jewfish are showing clear signs of overfishing to the point where researchers have labelled the population declines as risking 'total collapse' for species such as Golden Snapper (1).  Key indicators of overfishing are appearing, such as fishers having to travel further and further out to have the same quality of catch.  As adult fish breeding populations drop so does egg production and populations decline faster.

"Although the Darwin area is most at risk of stock depletion, significantly increasing recreational fishing effort is also evident around Dundee Beach, Nhulunbuy and King Ash Bay near Borroloola." (2)

This news video from 2013 describes the problem. (click on picture to see video) 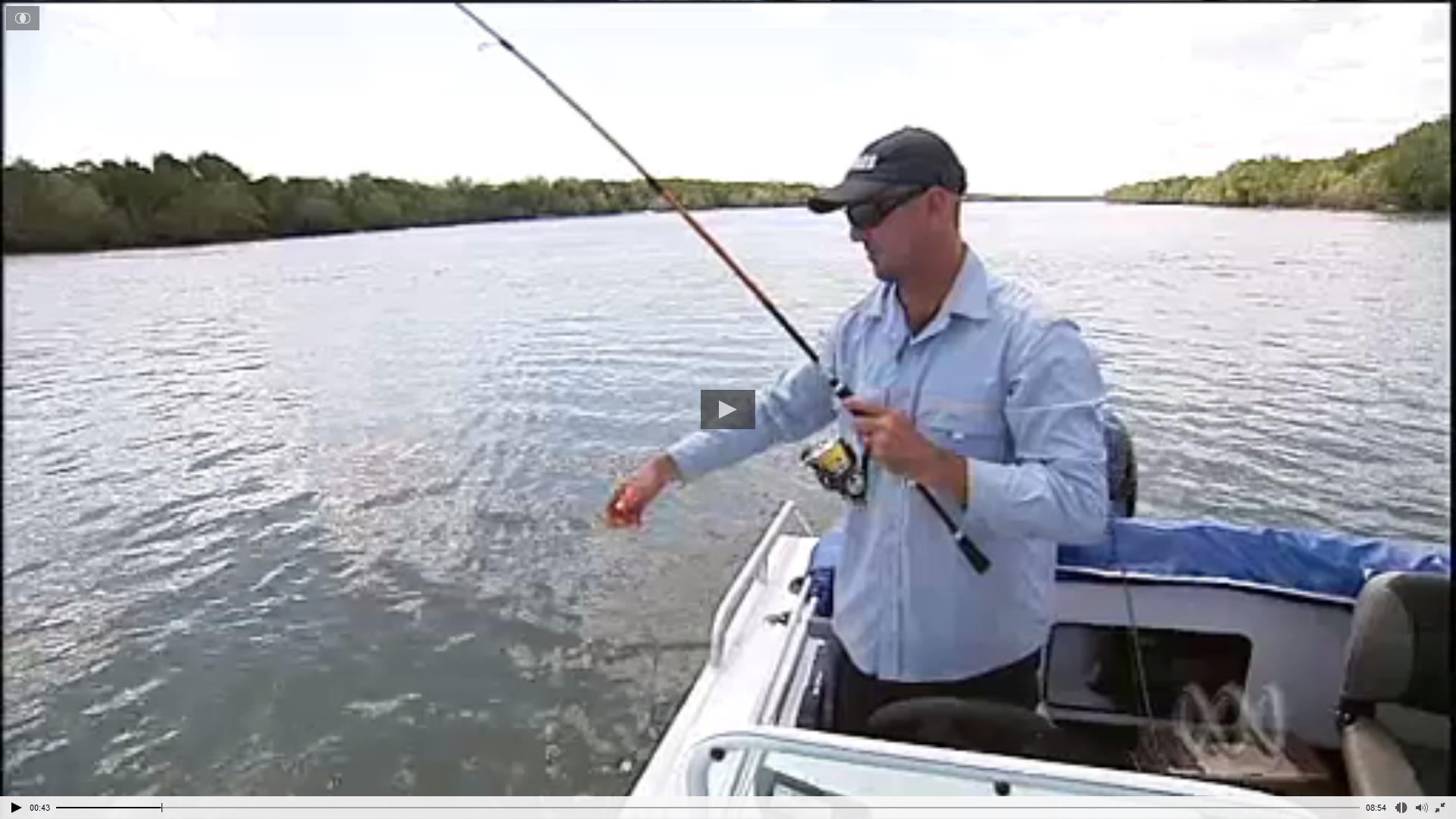 (1)Fact Sheet 'Where have all the reef fish gone?' Department of Primary Industry and Fisheries. Northern Territory Government.