Save our Marine Parks!

Despite years of science and overwhelming community support, the Australian Government has suspended the North Marine Reserve Network and announced a review leaving all our Commonwealth marine sanctuaries at risk of being cut back or erased completely.

We can't let this occur. Please send a quick submission to help save our precious northern sanctuaries here by 31st March 2015 at Save Our Marine Sanctuaries.

Main points to make in support of marine life: 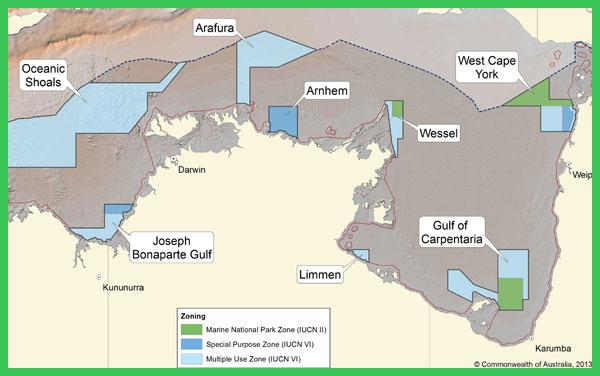 1. Retain the existing zoning in all Commonwealth Marine Reserves - at a bare minimum.

Need inspiration to make your submission? Look at our talking points for the north. You can use our talking points as a guide, but they want to hear your view. The review will take your concerns much more seriously if you write using your own words.

If you are a Traditional Owner with sea country or business owner, please contact us for more information at [email protected]

A more detailed guide for contributing to the North Marine Reserve Network can be found here.

This article by James Woodford is an interesting summary on the current state of marine parks in Australia and another piece on what's happening with marine parks over the border in the Kimberley.

"...if we don’t do a good enough job now we are just going to have to do this again properly in 15 or 20 years....” Professor Hugh Possingham 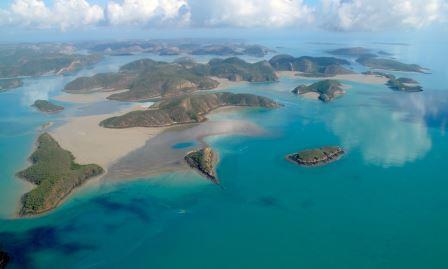